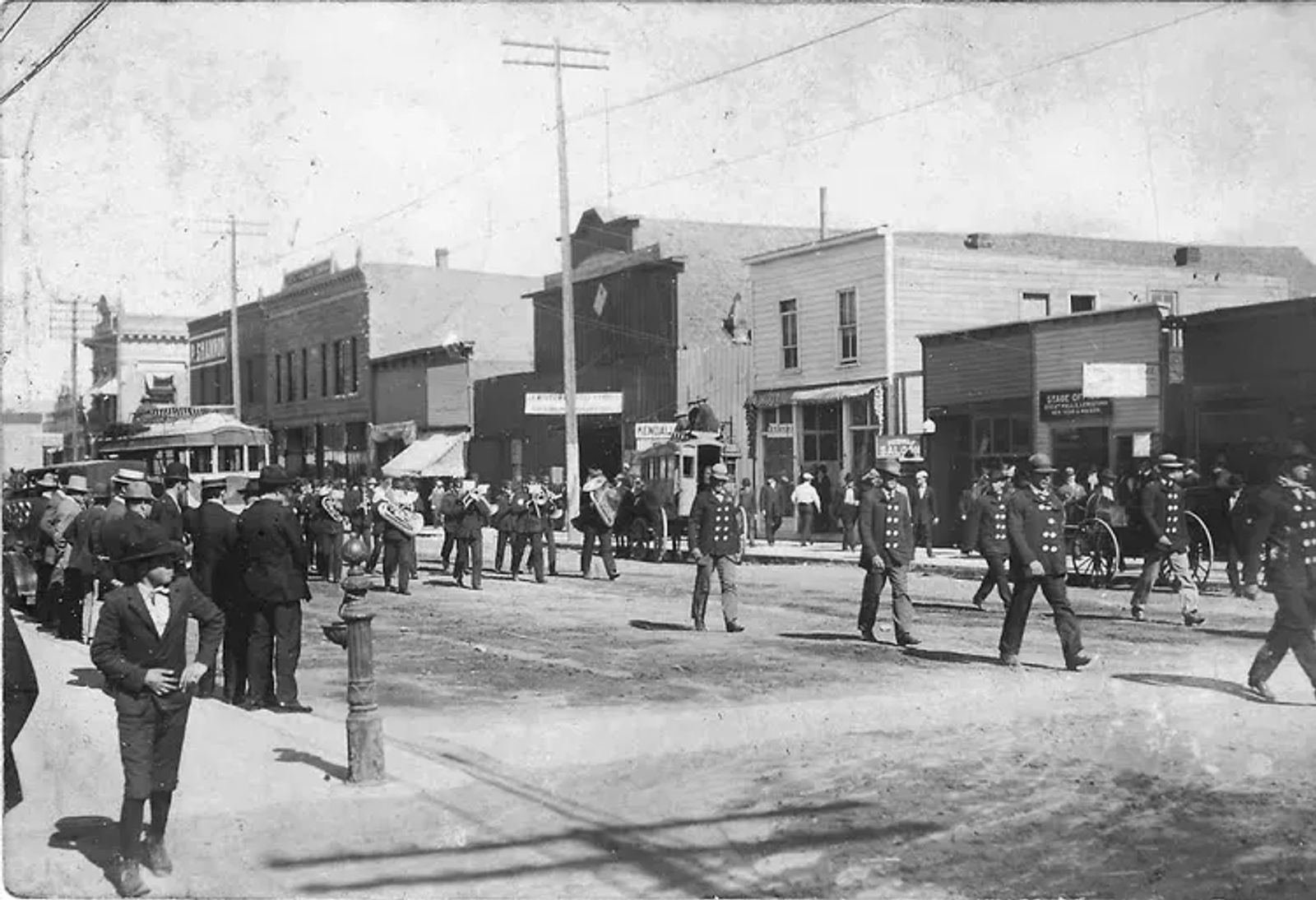 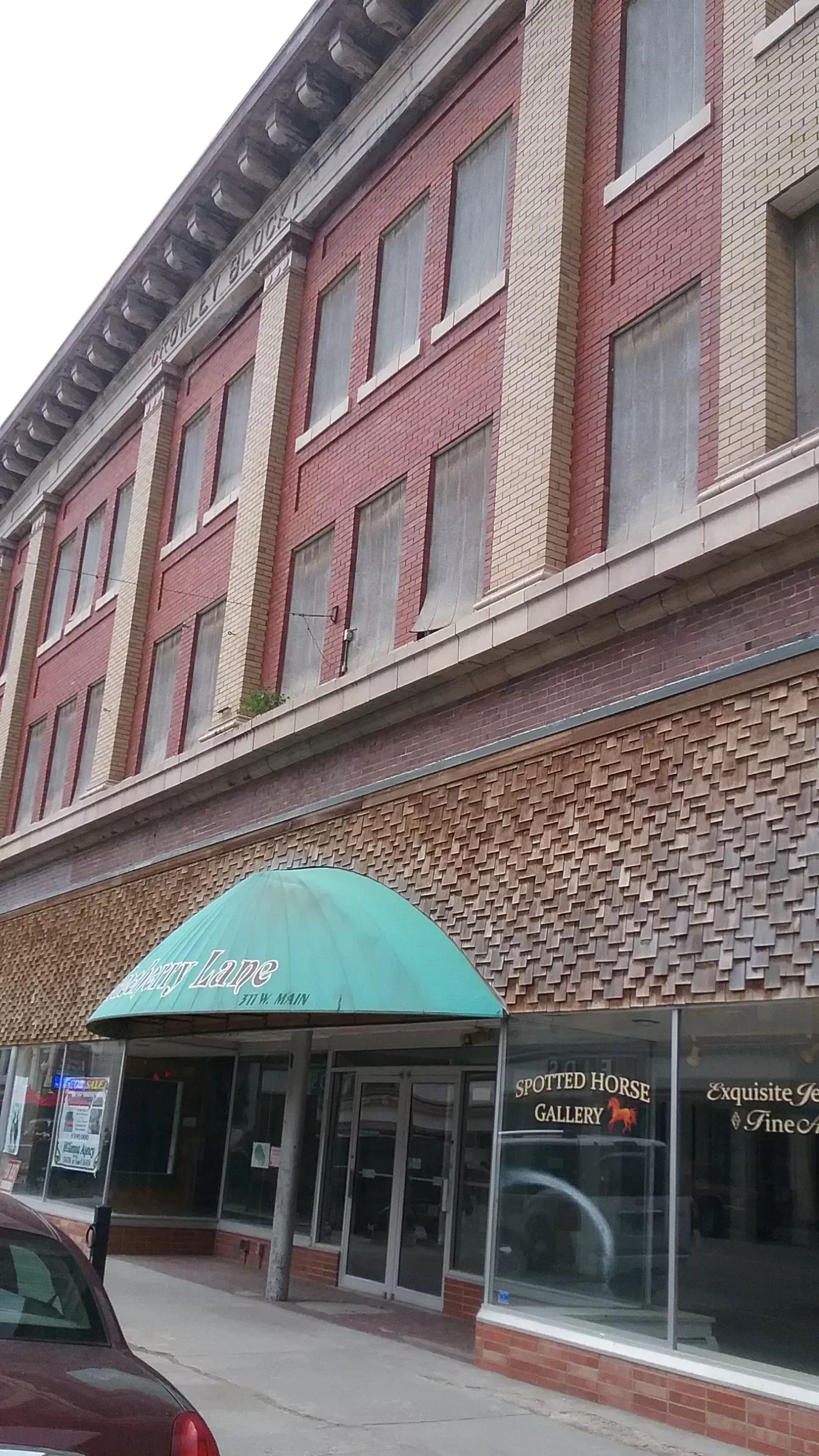 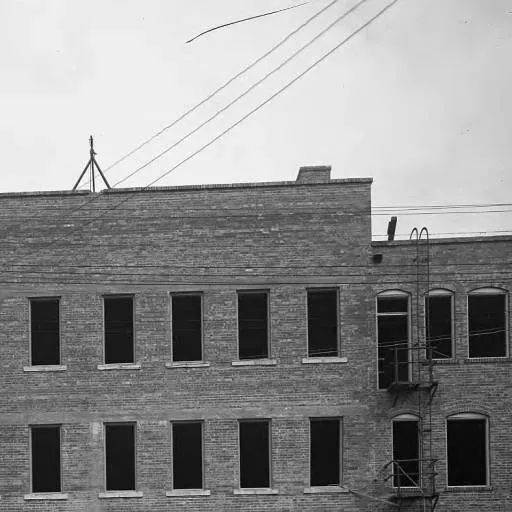 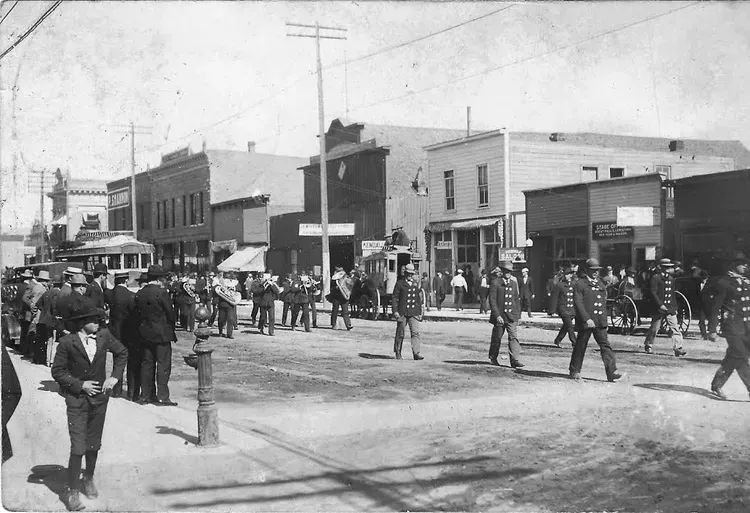 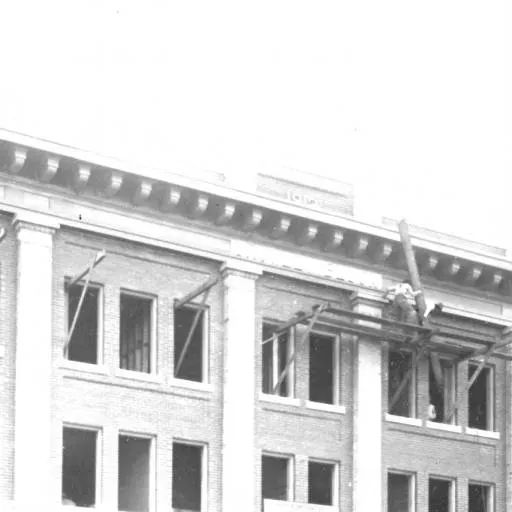 The Crowley Block, 309-311 Main Street, has been located in the heart of downtown Lewistown Montana, since 1913. The Crowley name comes from the family of one of the first settlers of Central Montana.

The legendary Rattlesnake Jake (Owens) shootout occurred on this block prior to the building of 309 on July 4th,1884. The wild west legend indicates it happened after a few drinks at the Crowley and Kemp Saloon. The local infamy of Rattlesnake Jake resides at the Central Montana Museum in the form of his skull, and the bullet hole in it that finished him off, for those with a flare for the macabre.

An architectural survey of the property says, “The Crowley Block is significant because it is associated with person’s important in local history and it illustrates development of the built environment in Lewistown. Annie Crowley, widow of Daniel M. Crowley, one of the earliest settlers in Lewistown...designed the 3 story Crowley Block...the Lewistown brick and terra cotta structure maintains 80 feet of main street frontage."

The Crowley name still stands out regally across the top (see images). Annie Crowley, aunt to my Grandmother, Ida Crowley, was a women before her time. Involved in all aspects of the endeavor the building was built specifically to be leased to E.C. Sweizer who had a general mercantile on the main floor. The upstairs was intended to be utilized as office rentals which it was originally by a dentist named Long, an attorney named Smith, and finally was converted to a rooming facility for a woman named MacDowell. The upper level features a glass atrium that is still in place. Records indicate Annie worked with architects Wasmandoff and Eastman to create the well constructed building. The same architects to have built the Crowley Mansion at 208 North Eighth in 1911.

Currently the building is owned by Dr. William Turk who has it for sale. The main floor has played many roles in the community. Most recently it featured an art gallery and original jewelry studio, several insurance companies, and a boutique specializing in local homemade goods. It has served many other purposes in its 104 years, and is often the meeting place for the Judith Mountain Players. Ironically the players perform a reenactment of the Rattlesnake Jake shootout every so often in front of the store on main street before the communities 4th of July Parade.

Originally the west end of the block was the Crowley's livery stable. Their saloon also resided on the block. The entire block of land was purchased from another original homesteader, Janeaux, for $5.00 in the late 1800’s.

My mother, Elizabeth Pentecost Limpus, was the 10th child of Ida Crowley and Claude Pentecost. Growing up I heard a lot of stories about the wild west days of Central Montana and my Irish relatives, the Crowley brothers, John and Dan, who helped tame it.