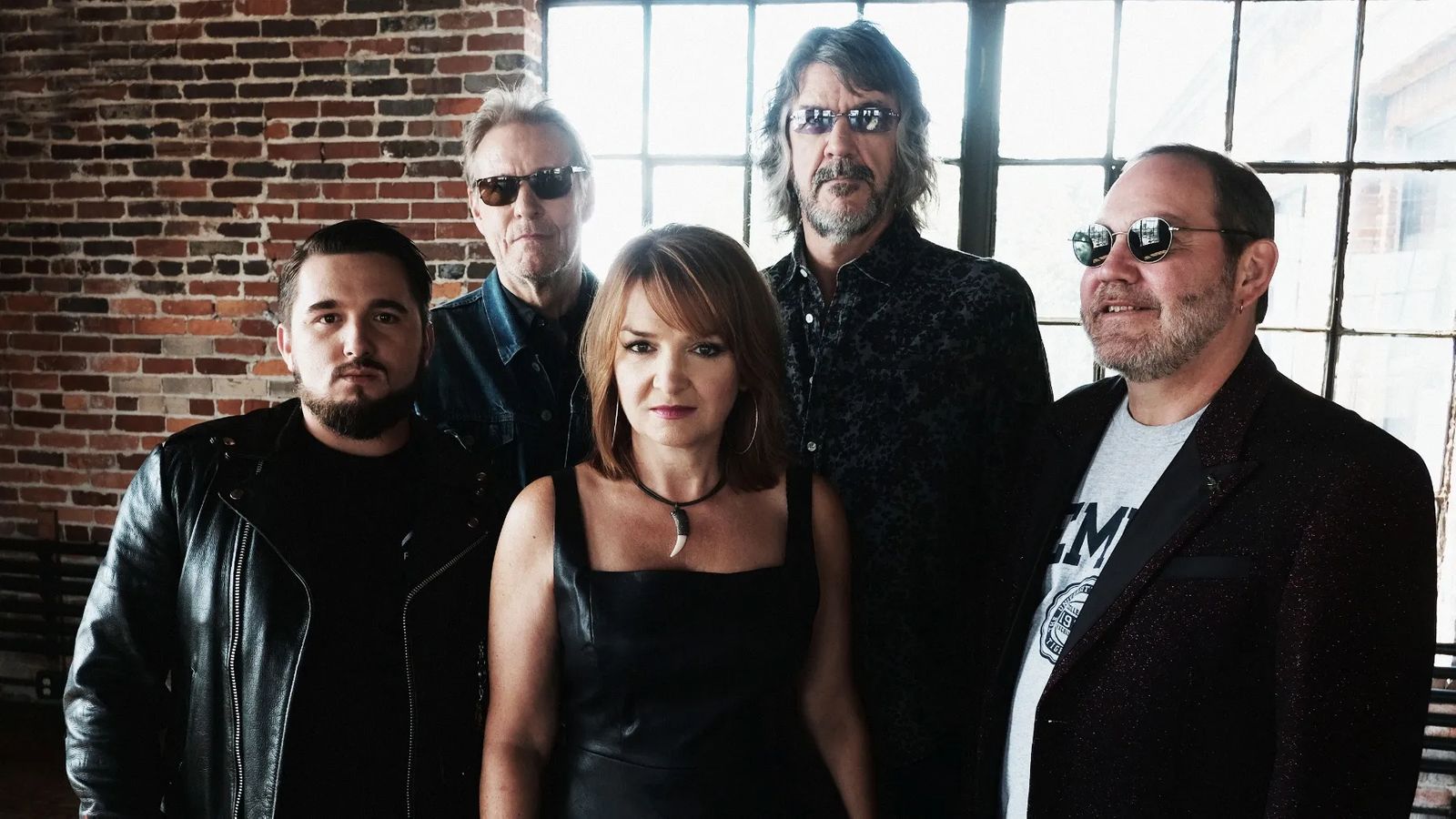 The Steeldrivers with Laney Lou & The Bird Dogs

Bad For You, the fifth album from Nashville's hard-edged bluegrass band The Steeldrivers, arrives after a period of triumph and adaptation. The band's 2015 release, The Muscle Shoals Recordings, won the Grammy Award for Best Bluegrass Album. In bluegrass and acoustic music circles, respect for this Nashville quintet is so strong that the win seemed somehow inevitable, like a box being checked off. For the band though, as well as its passionate audience of Steelheads, it was a much bigger deal. The Grammy validated the vision and collective striving of a string band with a rock and soul heart. Industry recognition and better bookings followed. Doors at 5:30. Music at 7.

Previously purchased tickets (June 20, 2020) will be honored; no need to purchase new tickets. Simply pull up your old QR code ticket from last year and that will be valid for entry on August 7th, 2021.

Sunday Brunch at the Lodge 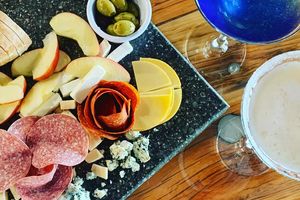 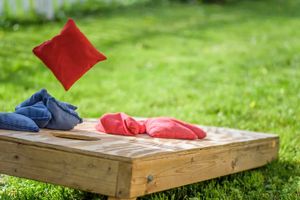 Corn Hole at the Stockyard 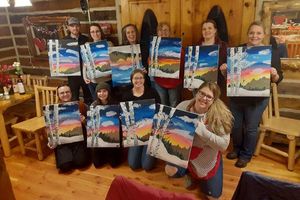 Paint N Sip at the Lodge

Bingo Night at the Yogo