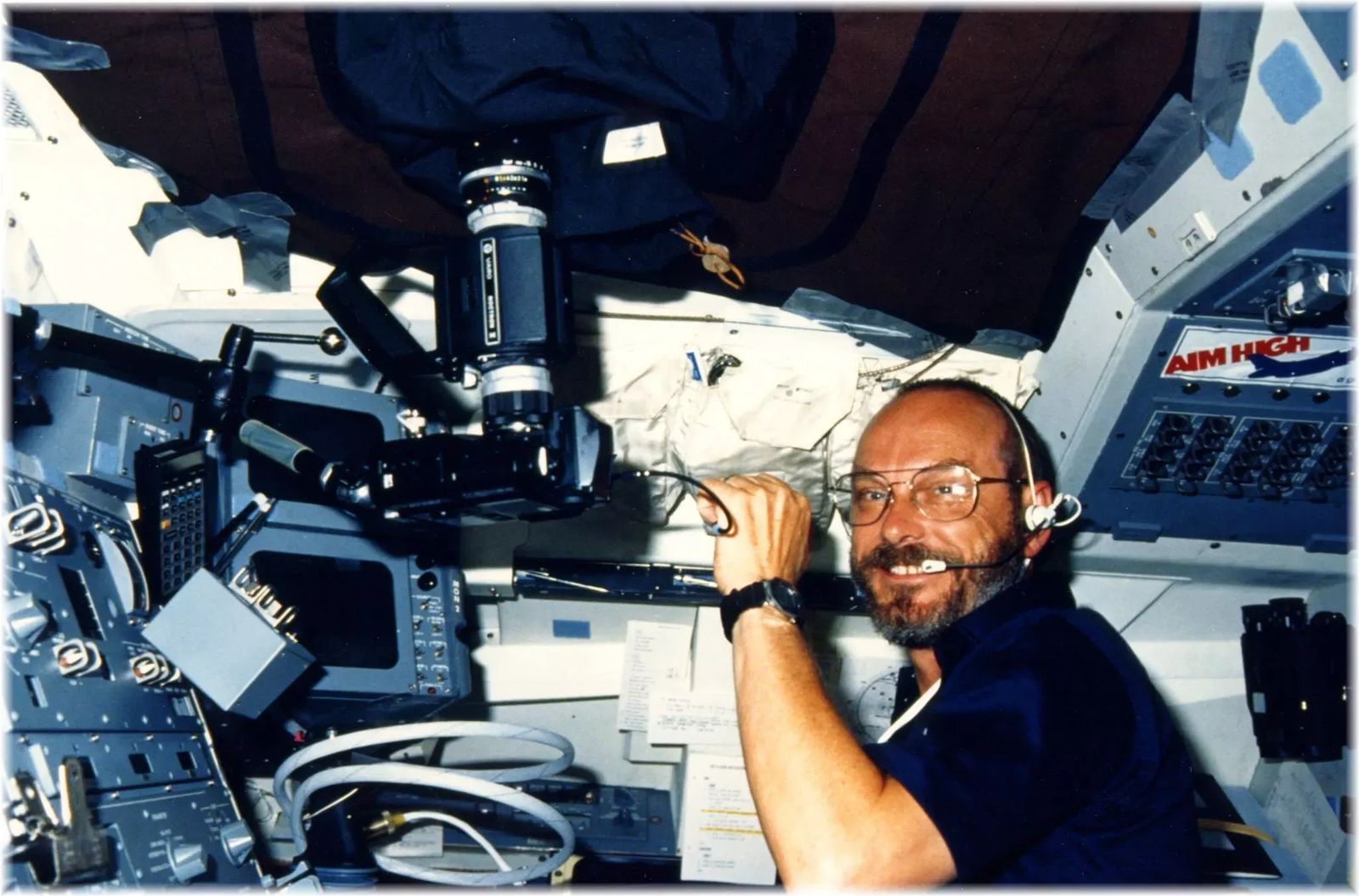 Astronaut at the Library

This talk will trace an incredible and adventuresome trail from Fergus County to orbiting planet Earth, and back to Montana State University. The trail has led through the timberland of scientific exploration almost from the beginning. Many side sorties, unanticipated signposts, and perhaps a bit of luck have helped to guide the way while my studies of our star, the Sun, have illuminated the path. It has been a great junket – and it’s not over yet!

Loren Acton, born into a ranch family in the foothills of the Snowy Mountains in 1936, graduated from Montana State College in 1959 with a degree in Engineering Physics. After earning a doctorate in Astro-Geophysics at the University of Colorado in Boulder in 1964, he worked in California at the Lockheed Palo Alto Research Laboratory in solar physics and space astronomy for 29 years. This research led to an 8-day flight as a Payload Specialist on the space shuttle Challenger in 1985. In 1993, Acton returned to Montana State as a Research Professor of Physics where he helped found the Solar Physics group and the Space Science and Engineering Laboratory.