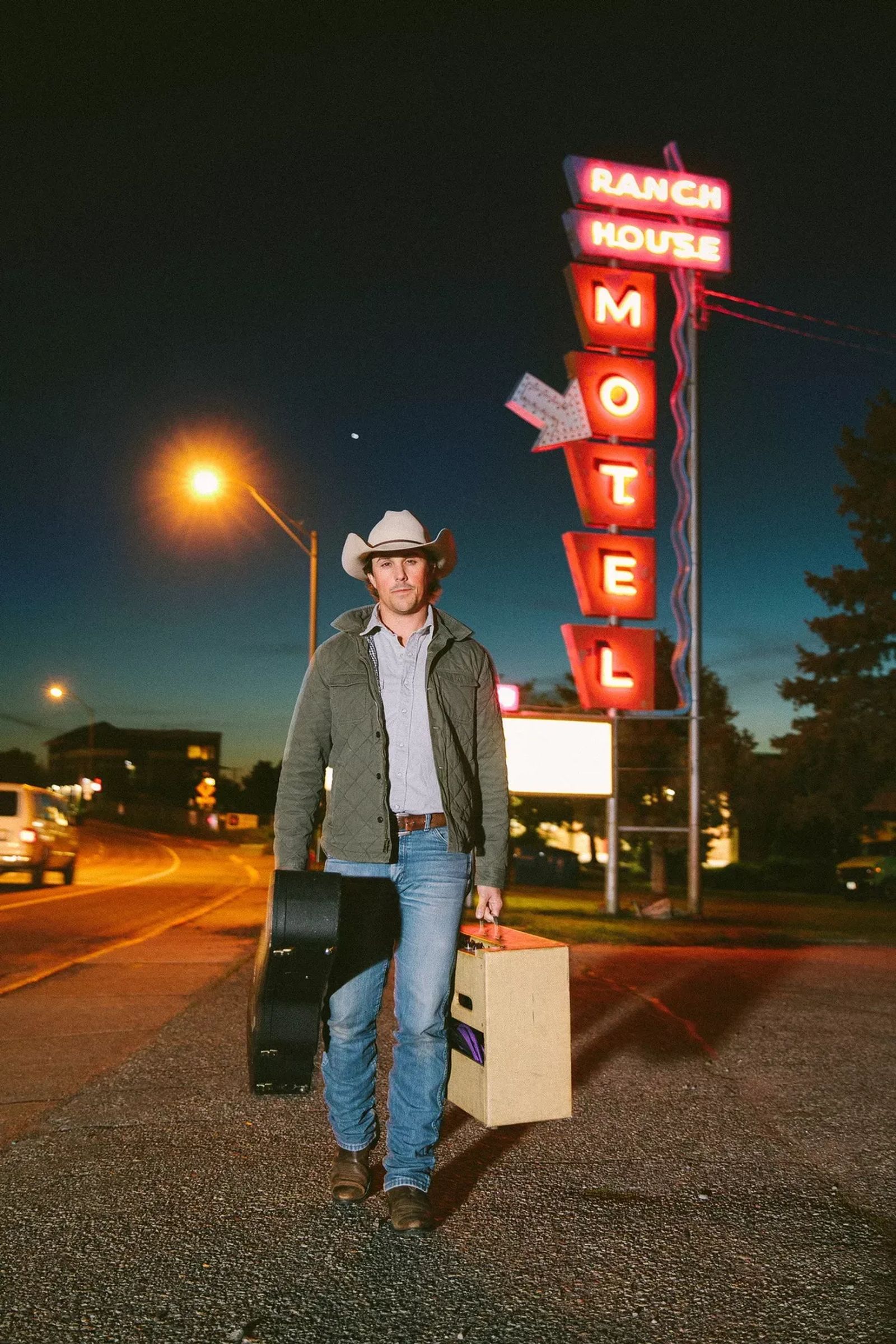 Fourth-Generation Montana artist Jason Wickens grew up on his families ranch outside of a small rural town in North Central Montana. At an early age he began playing guitar and developed a passion for music and specifically songwriting. But It wasn't until his brother returned home from college at TCU (Texas Christian University) with a pile of obscure Texas country artists that he began to take songwriting seriously.

"The first time I heard artists like Houston Marchman, Bruce Robison, Jason Boland & The Great Divide I got the song-writing bug bad.” Says Wickens. “There's just something about that particular style of music that feels like home to me.”

In 2010 after saving money working in oil refineries across the West, Wickens took his passion for the craft of songwriting and co-founded nationally syndicated public radio program Live From The Divide "A Celebration of The American Songwriter" based out of Bozeman, MT. Since starting the program, Wickens has captured over 350 songwriters and worked with many of his heroes including artists like Sturgill Simpson, Steve Earle, James McMurtry, Jack Ingram, Hayes Carll, Ray Wylie Hubbard and countless others. In addition to hosting the Live From The Divide Podcast. After eight years of relentlessly recording and promoting other artists music, he’s finally ready to tell his own story.

In June of 2017, Wickens teamed up with award winning and Grammy nominated producer Wes Sharon (John Fullbright, Turnpike Troubadours, Parker Millsap) at his studio 115 Recording in Norman, OK. To accomplish the hard hitting Texas/ Oklahoma sound that heavily influenced the songs, Sharon enlisted the help of members of the Turnpike Troubadours Ryan Engleman, Gabriel Pearson and Hank Early. Which resulted in a fresh new sound with subtle overtones that are uniquely rooted in Montana. Although on first listen you could easily categorize the music as country, the 9 song record provides a diverse offering of Folk, Americana and even moments of Roots-Rock.

Look for the self titled debut album out July 27th, 2018. Released on Hand Drawn Records out of Dallas, TX.