The Judith Theatre opened in 1914 on Main Street and has been in use ever since. The theater features a Beaux-Arts style facade, with with tan stone and red brick. The name of the theater is inscribed under the cornice. The marquee appears to date from the 1960s and is a fairly plain triangle with the word “Judith” in blocky, stylized cursive script.

A remodeling in 2006-2007 transformed the Judith into a twin. It was the first major remodel of the Judith since 1948. The theater is currently part of the Polson Theatres chain.

Step into Lewistown history when you take in a film on one of the two screens. 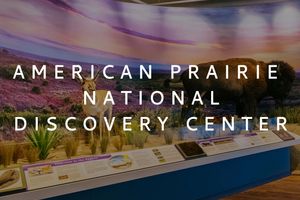 Like many large-scale parks and protected natural areas across the globe, American Prairie now has a central gathering place for visitors from around the world. That place is called the National Disco... 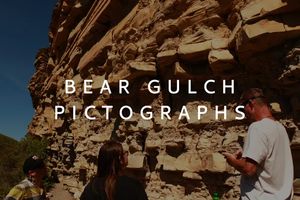 Bear Gulch is a well-preserved Plains Indian rock art site that displays more than 4,000 pictographs and petroglyphs that date back as early as 1000 CE. The drawings depict different scenes from every... 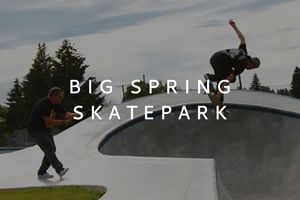 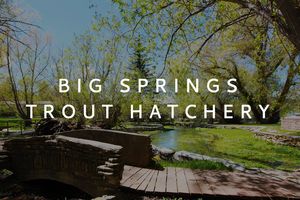 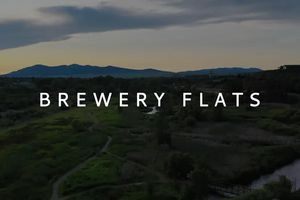 Brewery Flats is a 23-acre recreation area with a Fishing Access Site, a trail system that connects to the larger Lewistown Trail System, and plenty of opportunities for birdwatching.

The area’s history is chronologically portrayed beginning in the 1870’s when the area was largely unsettled and buffalo roamed the open prairies. Our museum features many photos and displays portrayi... 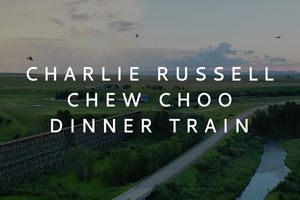 Join us for a spectacular evening as we travel through the mountains and prairies of central Montana. Experience the beauty of the rolling hills, vast ranchlands and breathtaking sunsets of Big Sky Co... 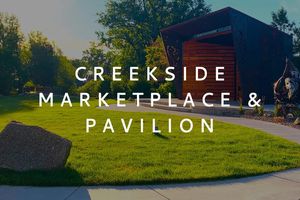 Creekside Marketplace and Pavilion is a family-friendly community gathering facility and event center in Lewistown’s downtown corridor. The site, an abandoned industrial property, is located on Main S... 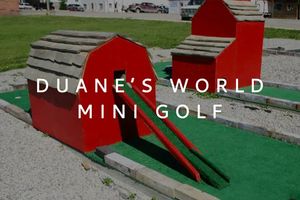 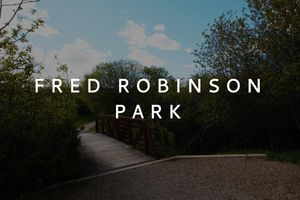 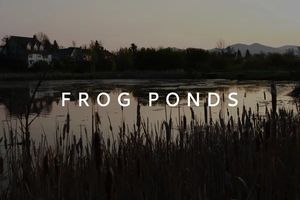 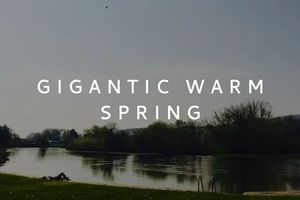 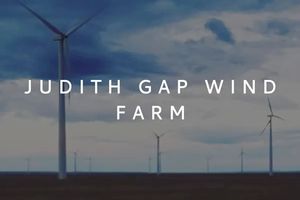 Wheatland County has learned how to put the wind to work thanks to Invenergy Services of Chicago. The Judith Gap Wind Energy Center was built in 2005 between Harlowton and Judith Gap. Ninety towers ri... 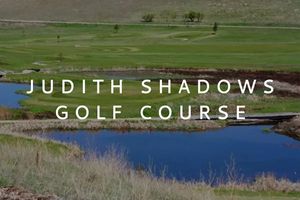